In 2010 the Welsh Government published an overarching strategy for waste entitled Towards Zero Waste: One Wales One Planet. The strategy set out ambitions for the country to become a high recycling nation by 2025 and a zero waste nation by 2050.

By 2025 Wales aims to recycle or compost 70% of waste and landfill no more than 5%. The long term vision for 2050 is for the country to become a zero waste nation.

Resource Futures was commissioned by WRAP Cymru to undertake the analysis of Welsh Municipal Solid Waste (MSW) and produce robust data on the composition across Wales.

This work aimed to establish a robust evidence base to inform how recycling targets could be achieved in the next decade.

Data collected from the Waste Data Flow (WDF) portal on the quantities of different material streams collected were used to extrapolate and produce the total municipal solid waste composition for Wales.

A Steering Group was formed to advise on the local considerations of the work and provide a steer on the project priorities.

Our research found that, overall, 74.8% of the municipal solid waste remains widely recyclable with over 200,000 tonnes of materials still available within the kerbside collected residual waste stream with the potential to be diverted.

Food waste is the main target material more likely to be found in the residual waste streams.

The full report can be found on the WRAP Cymru site 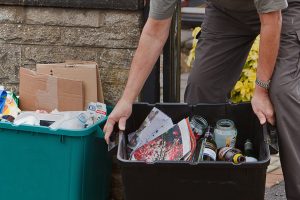 Monitoring and evaluating interventions in flats in central London 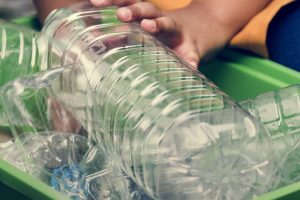 Find out more or adjust your settings.

This website uses cookies so that we can provide you with the best user experience possible. Cookie information is stored in your browser and performs functions such as recognising you when you return to our website and helping our team to understand which sections of the website you find most interesting and useful.

Strictly Necessary Cookie should be enabled at all times so that we can save your preferences for cookie settings.

If you disable this cookie, we will not be able to save your preferences. This means that every time you visit this website you will need to enable or disable cookies again.

This website uses Google Analytics to collect anonymous information such as the number of visitors to the site, and the most popular pages.

Please enable Strictly Necessary Cookies first so that we can save your preferences!